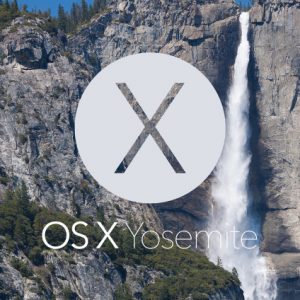 This entry was posted in Macintosh Computers and tagged in mac os x yosemite upgrade.